New in 2015 at the Great Escape, Buccaneer Beach! This newly renovated area of the water park will be perfect for everyone in the family.

Last week Six Flags made their 2015 announcements. It was announced that the Great Escape would retheming and renovating their current Noah’s Sprayground into Buccaneer Beach. Before I continue, first read the press release.

Six Flags Great Escape today announced the addition of the newly renovated Buccaneer Beach in 2015. The restoration and transformation of Noah’s Sprayground, the most popular children’s area in Splashwater Kingdom, will offer children and young families a brand new place to cool off on hot summer days.

“We are thrilled to rejuvenate this beloved family attraction in Splashwater Kingdom,” said Eric Gilbert, park president, Six Flags Great Escape Resort Properties. “The introduction of Buccaneer Beach is in direct response to our guests’ feedback and will breathe new life into this historic area of our beautiful water park.” 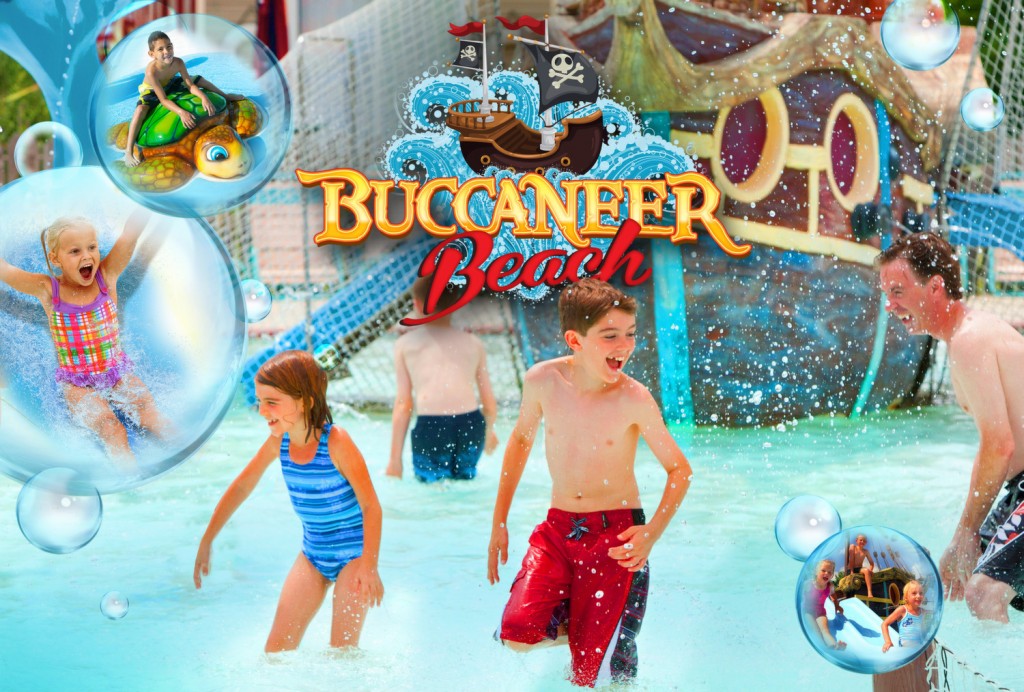 Splashwater Kingdom was added to the park in 1995 and Noah’s Sprayground has been a staple ever since. In recent years, its age has begun to show with faded paint and poor condition of the slides. Some of the interactive elements has stopped working. The slides are in pretty awful condition. It sounds like Buccaneer Beach will be a much needed improvement on what’s already there. Another thing that caught my eye is that they will be adding more shade to the area. If anyone has ever been in upper Splashwater Kingdom you would know that shade is hard to come by. The shade makes this addition worth it for me! 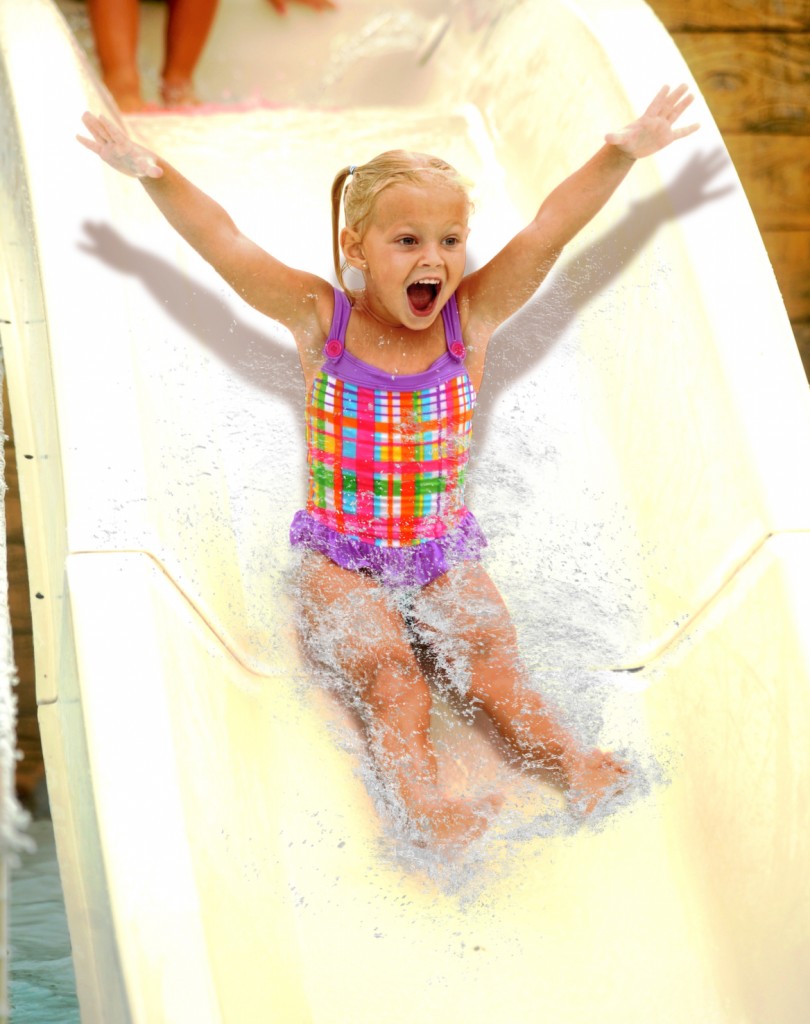 While the announcement video didn’t show any renderings of the new area, we did receive some additional information from the park. We were told that Buccaneer Beach is a complete renovation and transformation of Noah’s Sprayground. It will have over ten new attractions including slides and interactive elements. So from the sounds of it, the current ship will be expanded with the addition of new slides and spray jets! Like we mentioned above, this is something that is long overdue. 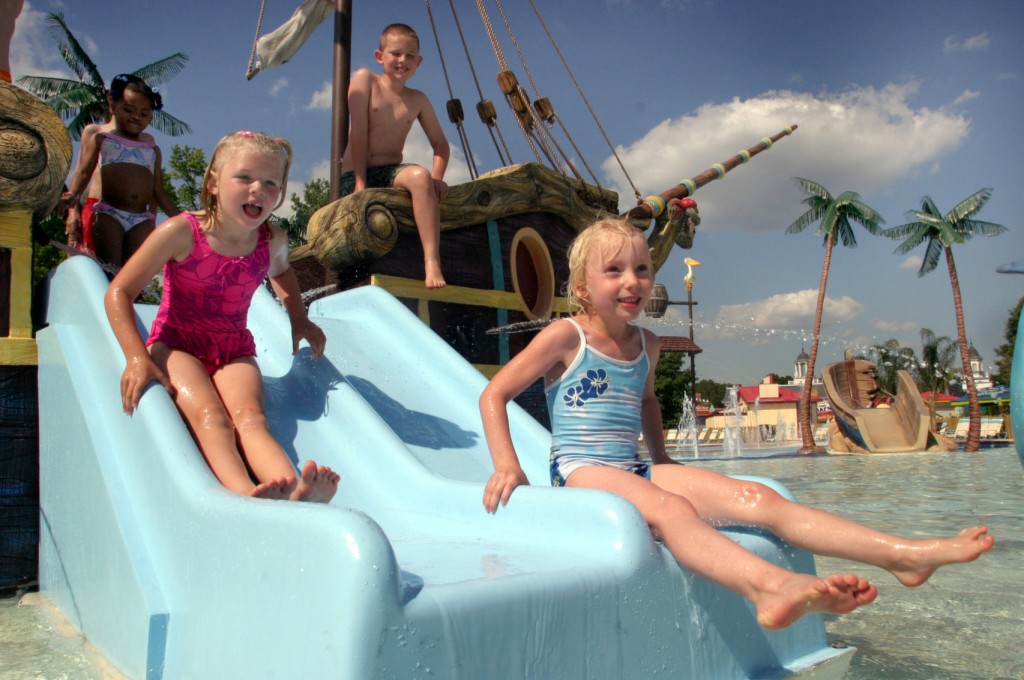 The new addition is getting mostly positive reviews on social media. Most comments are praising the park for giving the water park attention. Here are some comments from the park’s Facebook page:

Those comments are clearly from Buccaneer Beach’s target demographic: families and their children. Although most enthusiasts probably are not be happy that the coaster drought will continue for another year, the majority of the general public seems to be happy about this addition. We have to remember that sometimes that we aren’t the only ones that visit the park. The Great Escape is the most family oriented park in the chain and it’s nice to see that the park is focusing on the little kids. When the park first opened, the main focus was on children. Even though it’s a Six Flags park, it isn’t always going to focus on thrills. Especially after three years of attractions for the thrill seekers of the family. This is actually the first attraction since 2008, with Kidzopolis, that has been strictly focused on young kids. 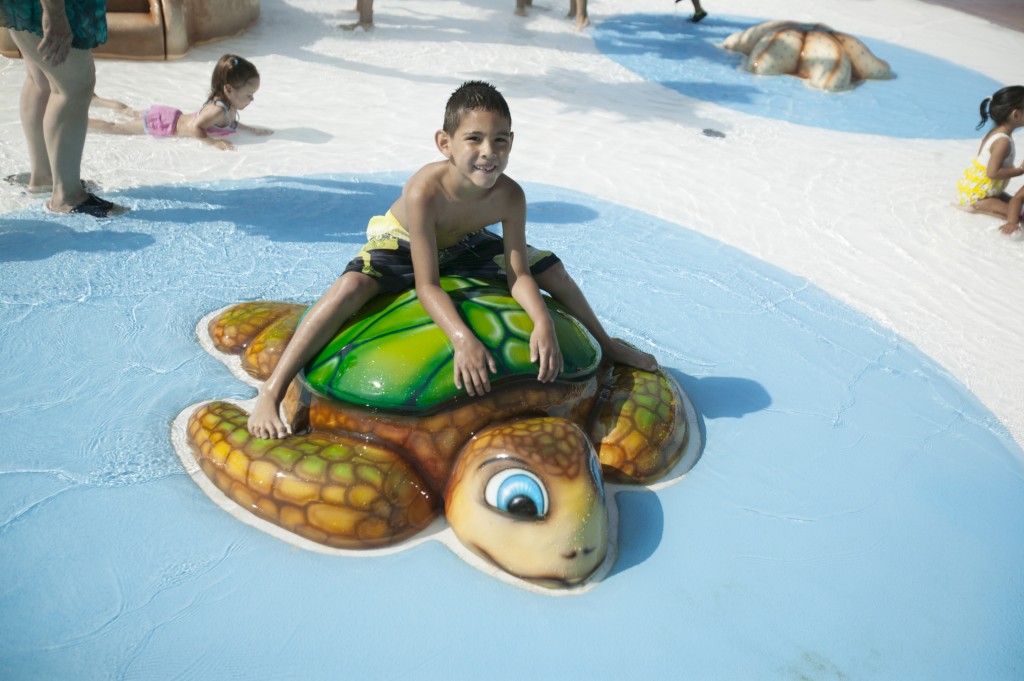 What are your thoughts on Great Escape’s 2015 addition? Let us know in the comments. You can also discuss Buccaneer Beach in our forum.