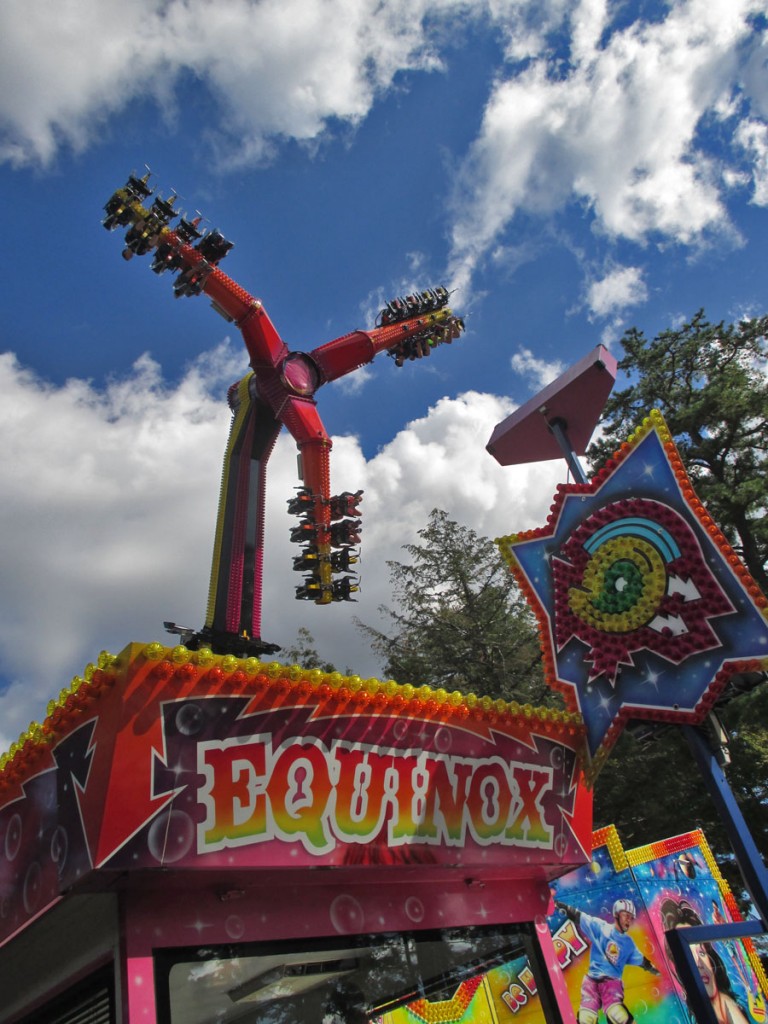 Sad news out of Canobie this week… The park has announced that their newest addition, Equinox, will be closing. After personally talking to the rides manager, Ryan DeMaria, earlier this week, the future of the ride was not looking bright. The park has made multiple attempts to get the ride running reliably ever since it was introduced at the end of the 2012 season. The trouble hasn’t been worth is as Canobie has finally decided to call it quits. 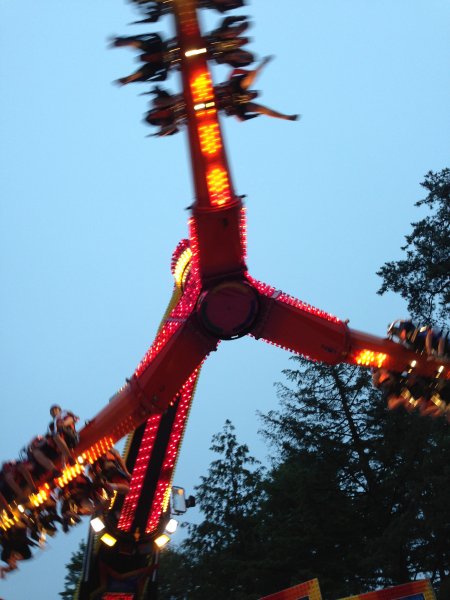 Equinox has had all sorts of different problems ever since it opened in late 2012. The park’s first inverting flat ride was added to attract thrill seekers away from Six Flags. Tango (the name the manufacturer KMG calls this model) was originally operating in a fair circuit that traveled in the surrounding areas of London. Many die hard Canobie fans were actually disappointed by the decision that park made in adding a used fair ride. The park spent very little time re-theming the ride to make it fit into it’s location. It has hideous carnival back drops and loud music that drowns out the carousel. Essentially, the addition of Equinox was like a massive culture clash. The parks decision to give it the boot will hopefully put the carousels classic organ music back on the midway. 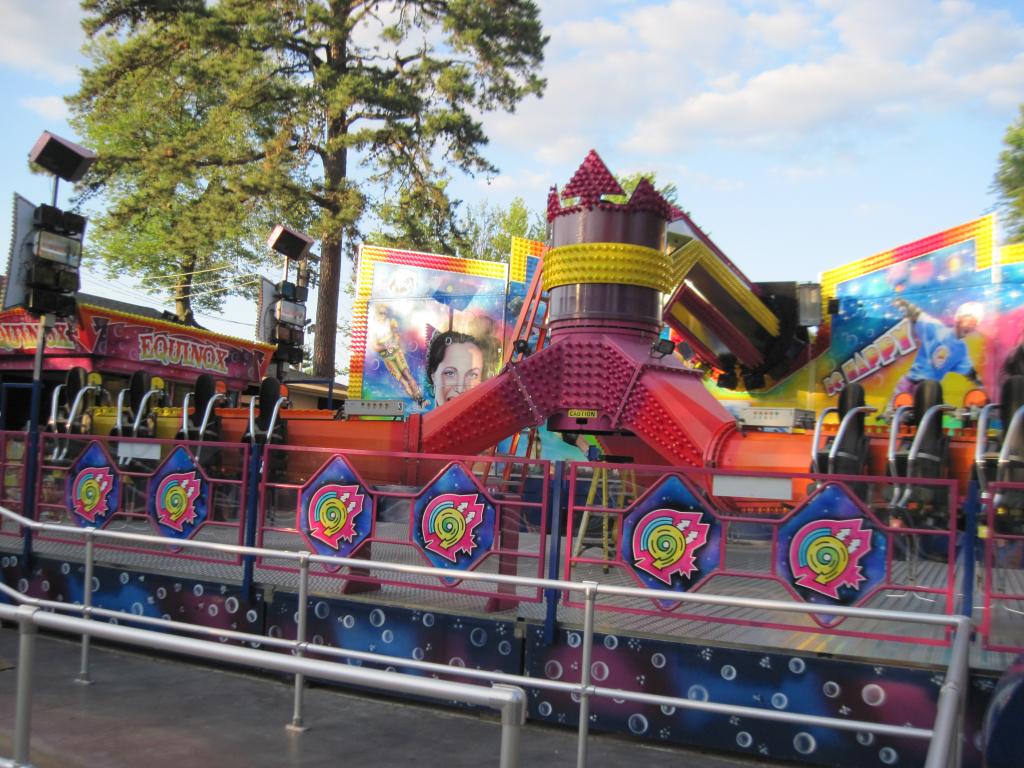 Riders have also complained a lot about the painful restraints. As you can see, they aren’t very comfortable. 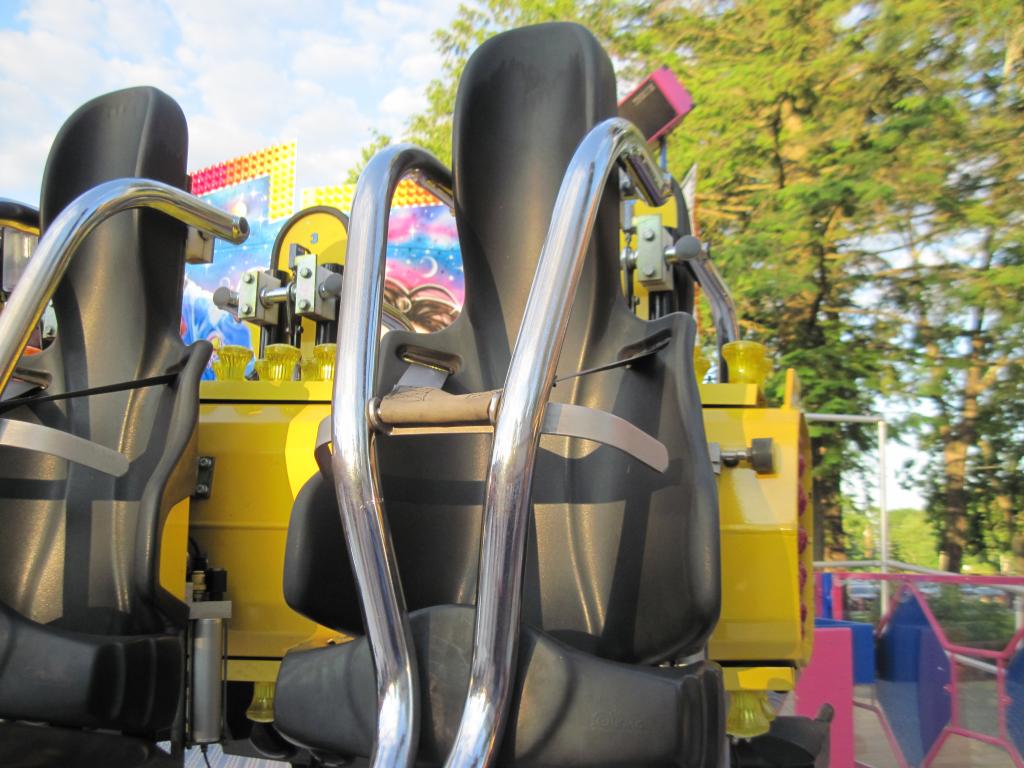 What could replace it?

As probably a lot of you know, the previous ride that sat in Equinox’s space was their amazingly run, Matterhorn. The Matterhorn ride left for good after being SBNO (standing but not operating) in the 2006 season. (Just like Equinox! Haha.) For those unfamiliar with what a Matterhorn is, just look at Kontiki in Six Flags New England. Kontiki is similar but not exactly the same. Matterhorn was closed due it being a huge drain on maintenance. Many people, including me, are really hoping for a new SBF Matterhorn. Seeing a replica or something just like it would be an awesome addition to such a retro park. The original Matterhorn was hands down the best of it’s kind in New England! Another possible replacement many fans are hoping for is a Zamperla Air Race. Now that Equinox is closed, there is once again zero inverting flat rides. An Air Race will fill this void perfectly. Anyone will tell you that they’re quite thrilling while also still having a family friendly aspect to it. I’m also pretty sure that these rides can run two totally different programs; one will invert you multiple times, the other one will never turn you on your head. These rides can also be easily themed to anything. Adding a simple retro-like theme to an Air Race would be a perfect addition. Here is a picture of the one at Luna Park: 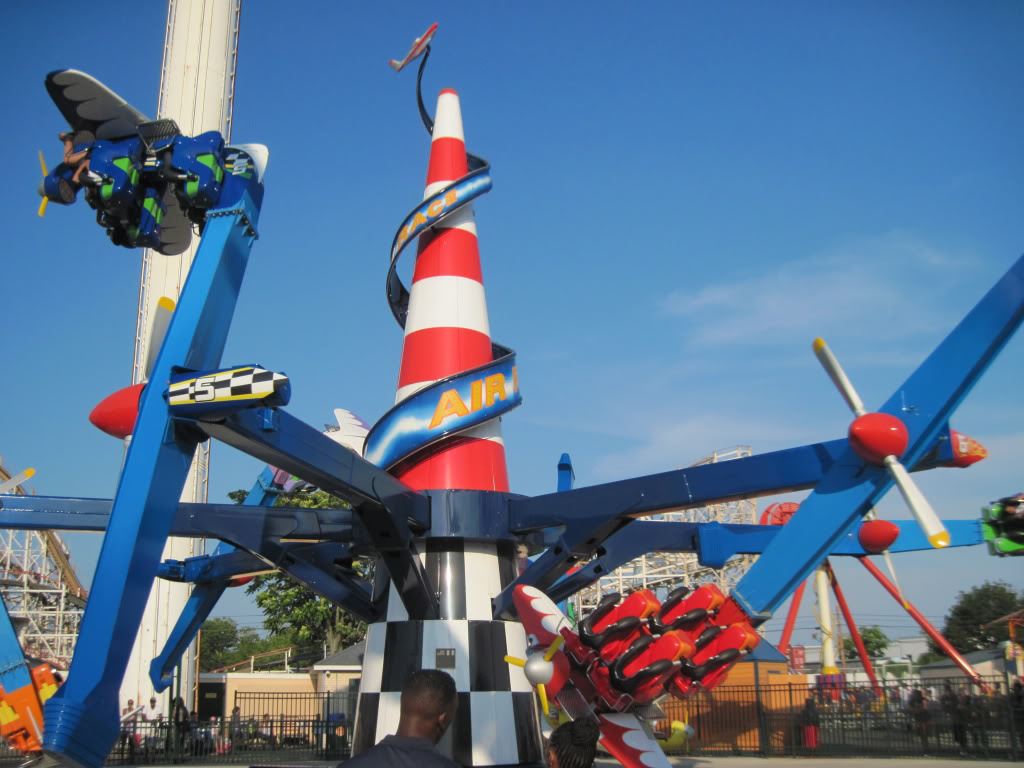 With this new problem on the park’s hands, let’s hope they take their time and add something that has good capacity and will remain reliable. If Canobie was looking to replace Equinox with a new ride in 2015 (which they should if they want to compete with what SFNE is adding), we could possibly see them do another fall addition. With all the orange survey markers around the Corkscrew and Castaway Island area, we may see another big expansion. 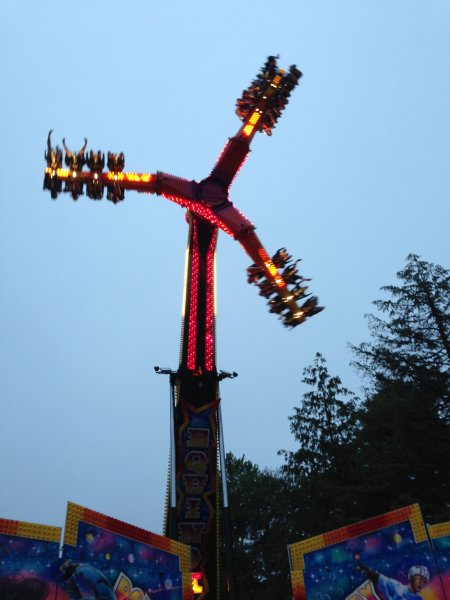 What do you all think? Was this a wise decision? Did you get the chance to ride it?.
Share