Superman is starting to come back as SFNE has begun work on transforming the iconic coaster back into the heroic icon. This is Superman: The Ride Update #1.

At long last, Superman: The Ride is returning to Six Flags New England in 2016!

Six Flags will be making their yearly announcements on September 3 this year. Here is our Six Flags New England 2016 prediction.

The first coaster to come to the Bristol, CT in fifteen years has been announced! Phobia Phear Coaster is coming to Lake Compounce in 2016!

Six Flags New England to celebrate July 4 in a BIG way with Coca-Cola Fourth Fest. The Coaster Capital of New England will be celebrating all weekend long. 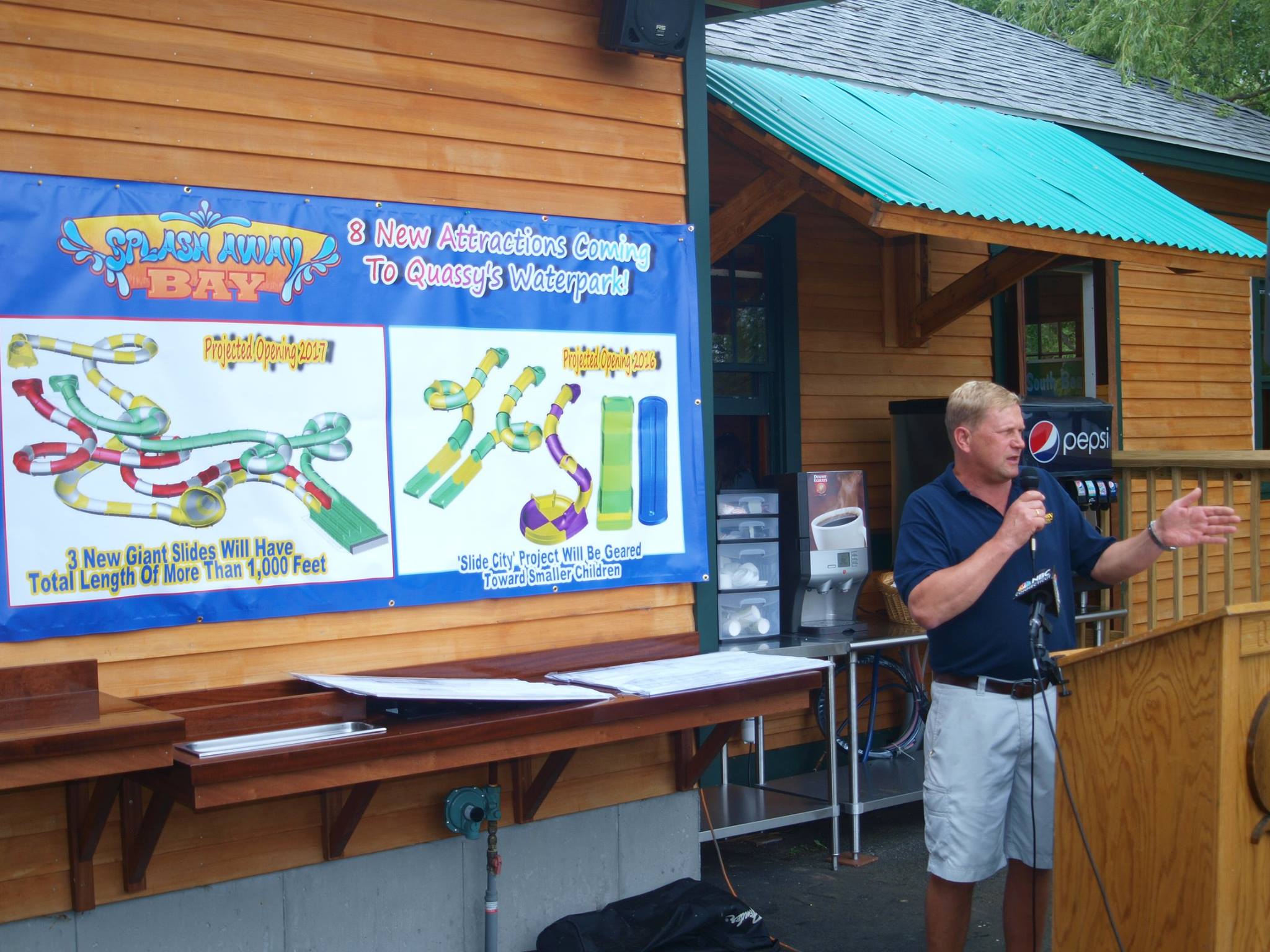 Quassy Amusement Park will be getting a lot bigger over the next couple of years. Quassy has announced a water park expansion that will take two years to complete.